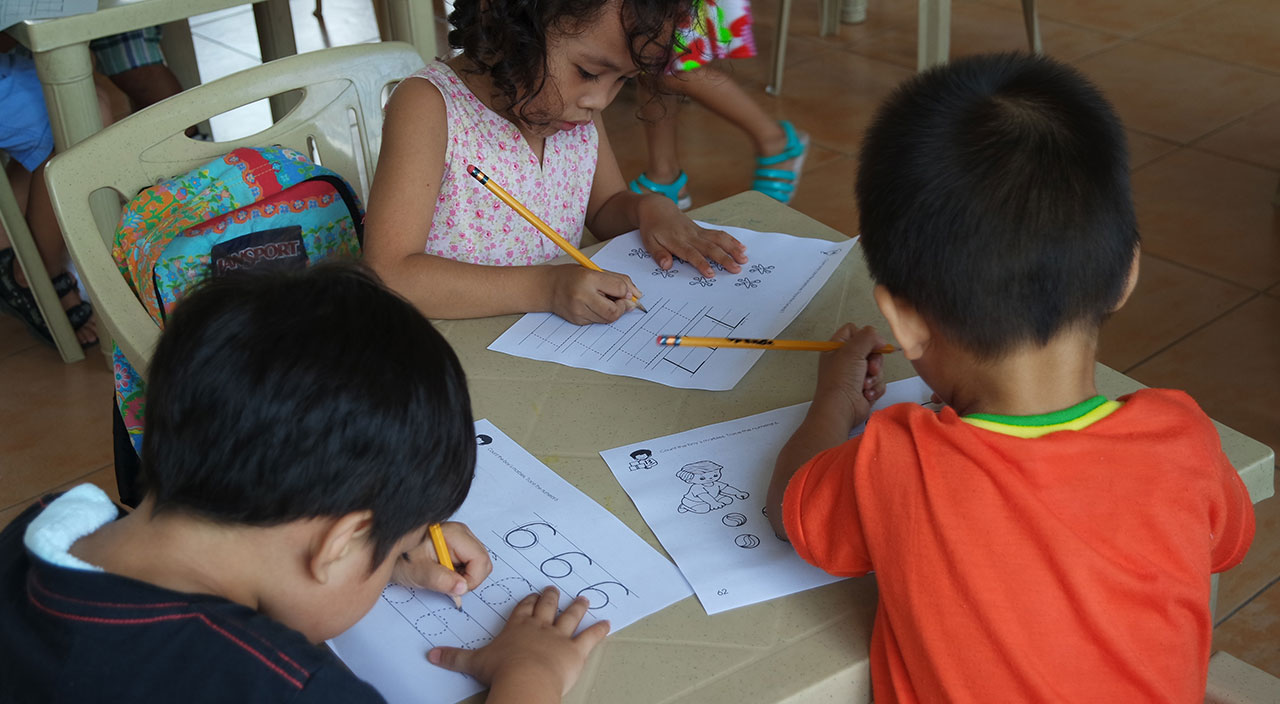 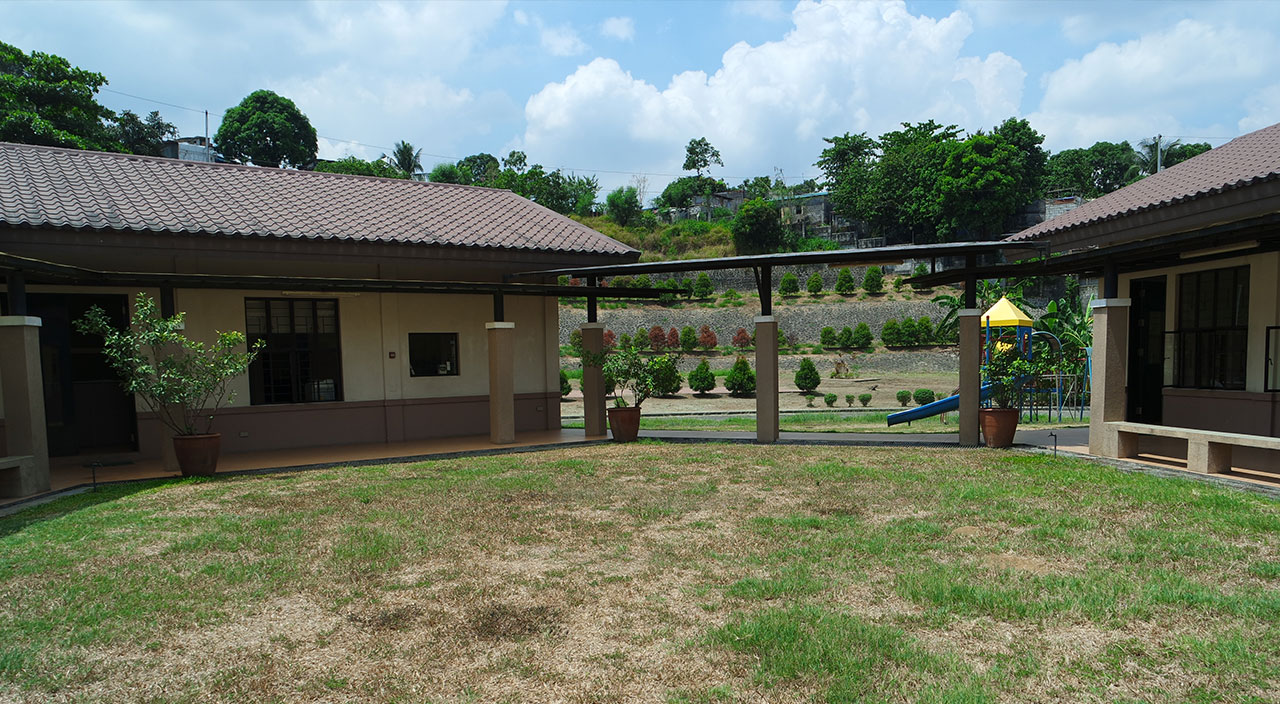 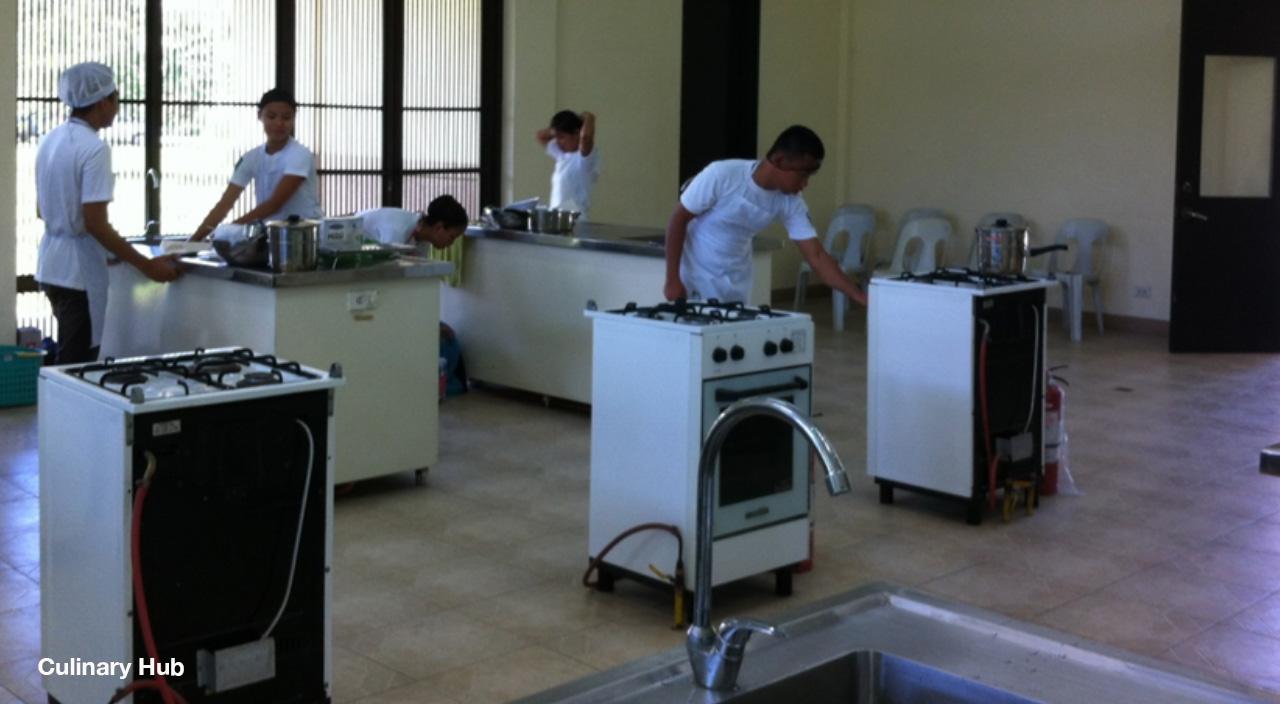 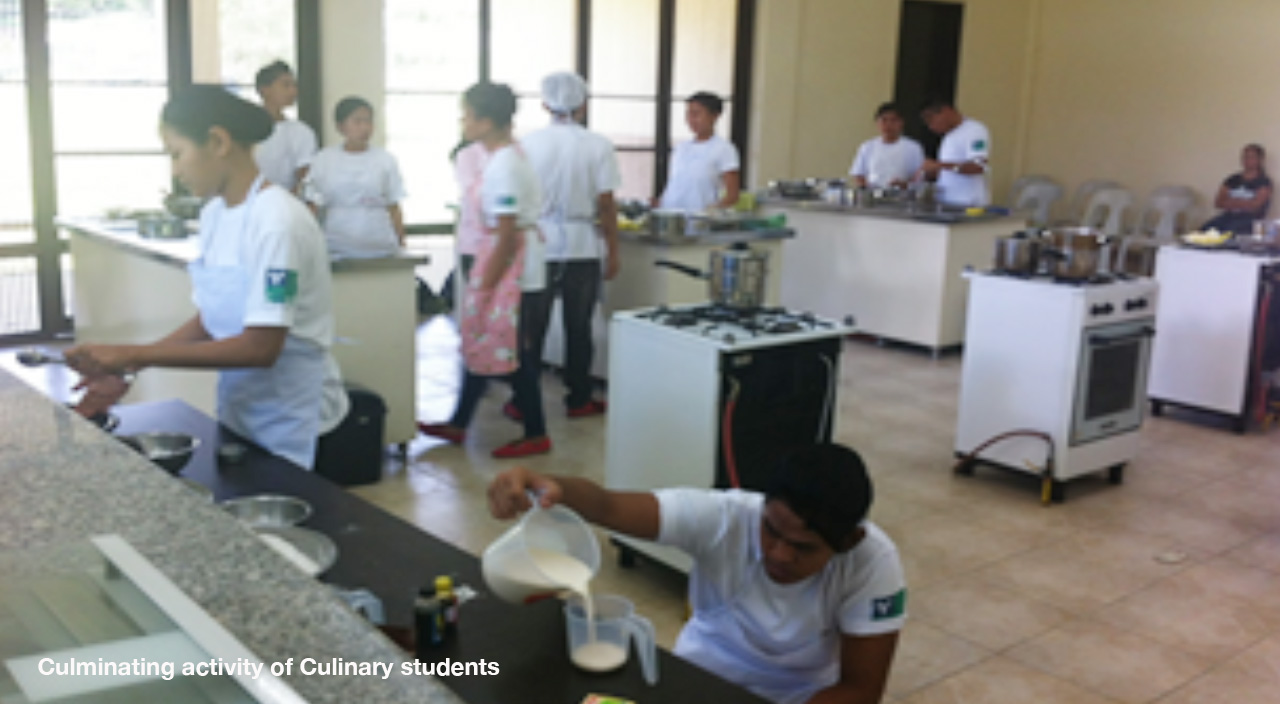 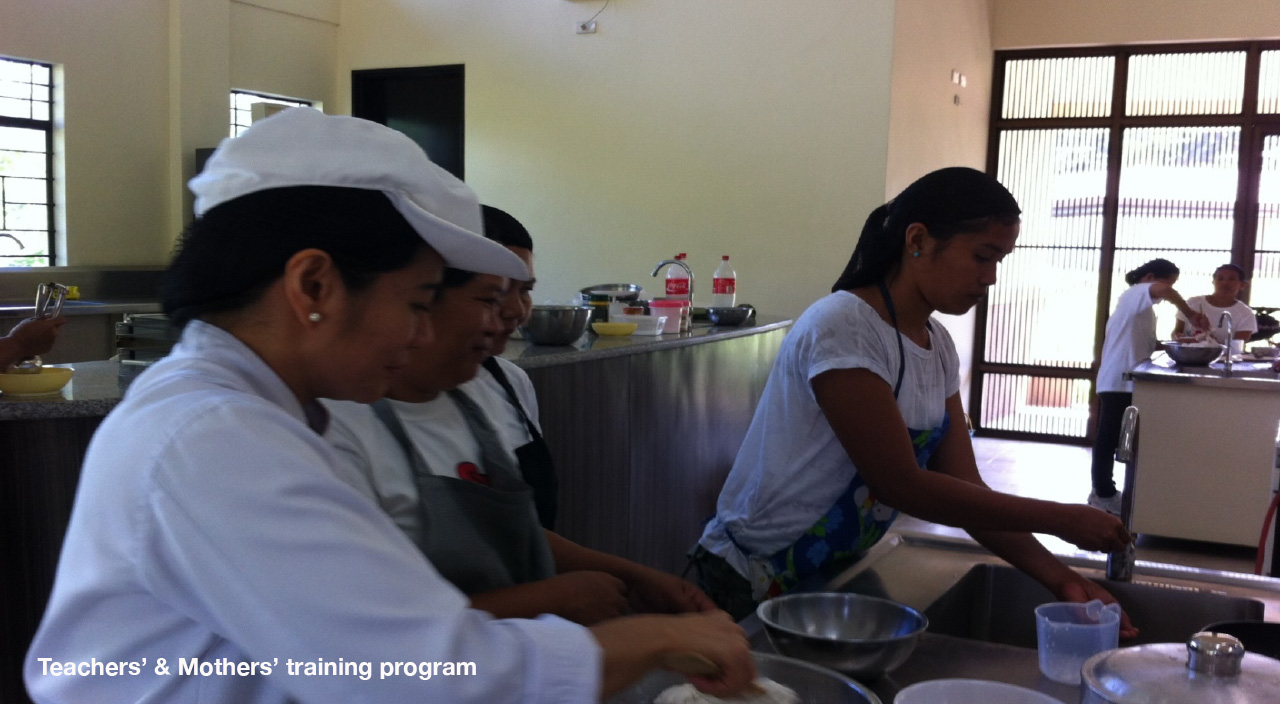 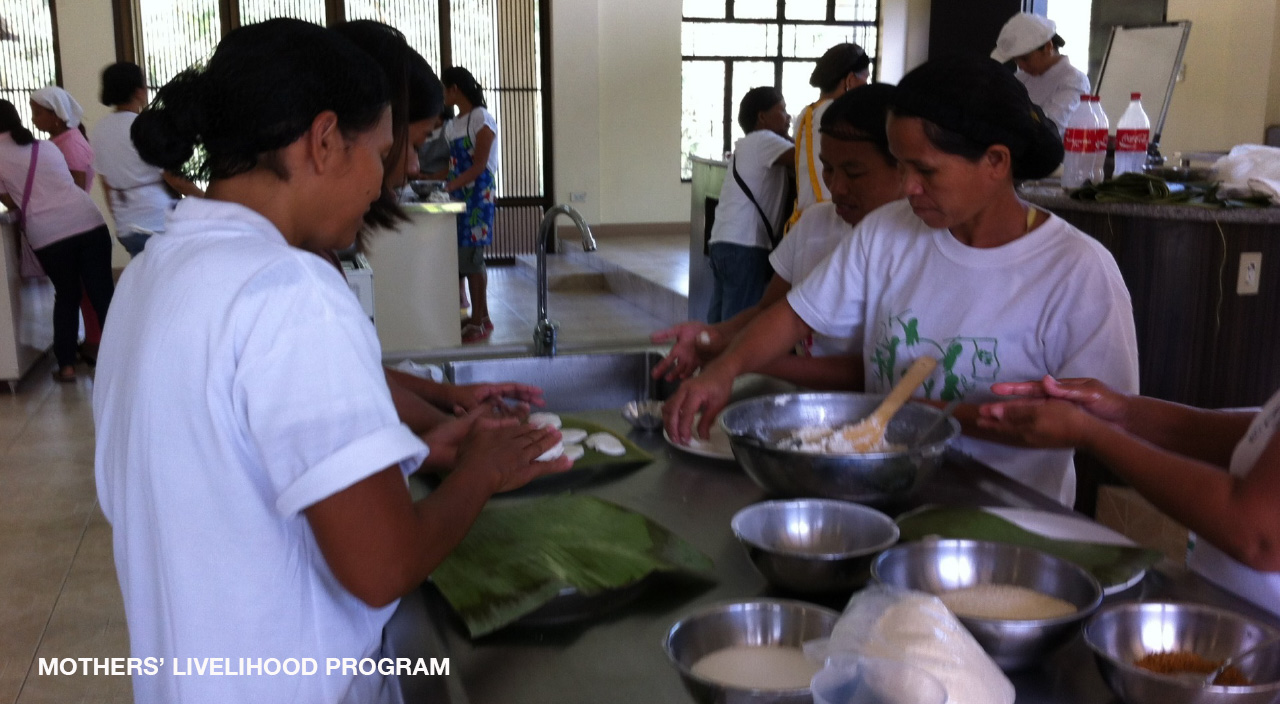 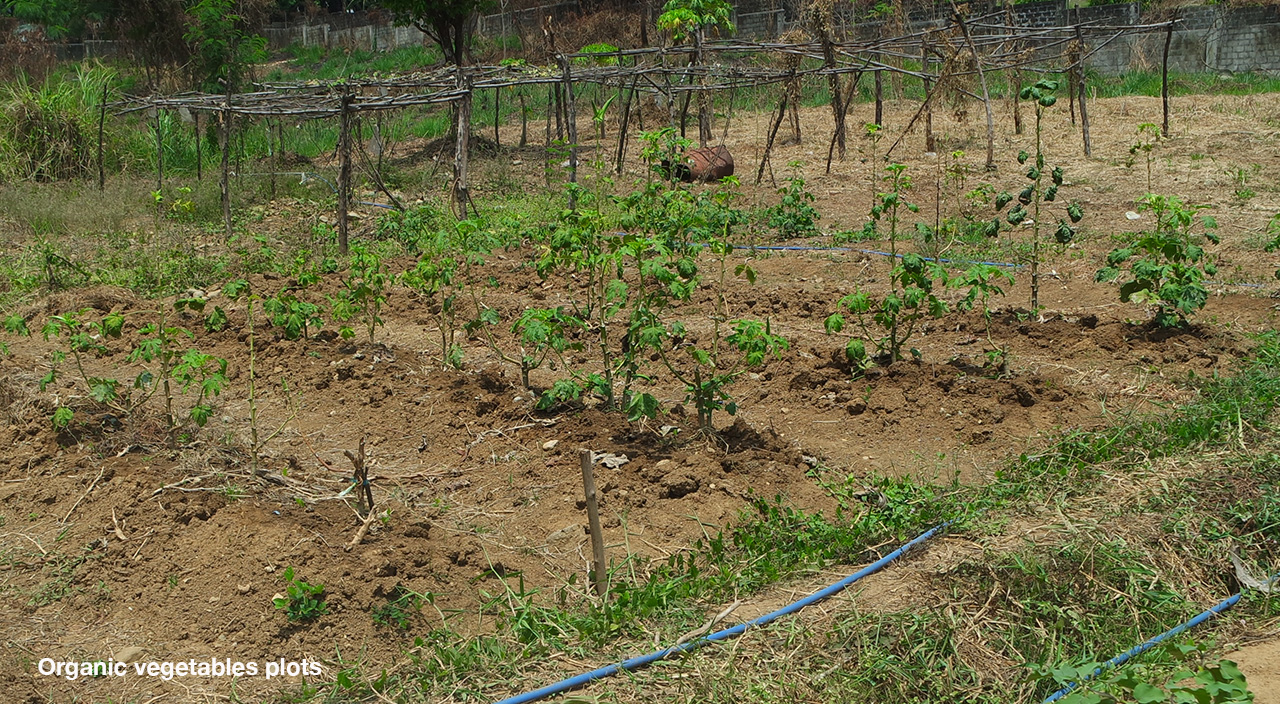 The Payatas community in Metro Manila, the Philippine mega city, has long served as a symbol of the debilitating and dehumanizing effects of poverty. Metro Manila’s 12 million residents dump their garbage in Payatas, where thousands of distressed families making a living scavenging from the garbage mountain.

Nevertheless, the dangers of living in such toxic surroundings were emphasized in 2004 when continuous rain caused a landslide in the trash mountain. Over 200 individuals were buried alive in the incident. Those who survived continue to be exposed to the methane, arsenic and other dangerous substances generated by enormous volumes of trash.

These factors and the fact that leachate from Payatas is threatening the water supply of Metro Manila have prompted the city government to make plans to close the dumpsite in 2007.

In response, the CCMF-Payatas has offered a 7.5 hectares property it owns in the area as a resource of the community. The foundation’s over-arching goal is to equip the scavengers with life skills and alternative livelihood options that will minimize the impact of being relocated and give them new sources of income. The foundation is using the property as a training venue for skills development for employability and entrepreneurship in urban agriculture, urban forestry, horticulture, construction, materials recycling/recovery as well as the demonstration of ecologically sound technologies and practices. 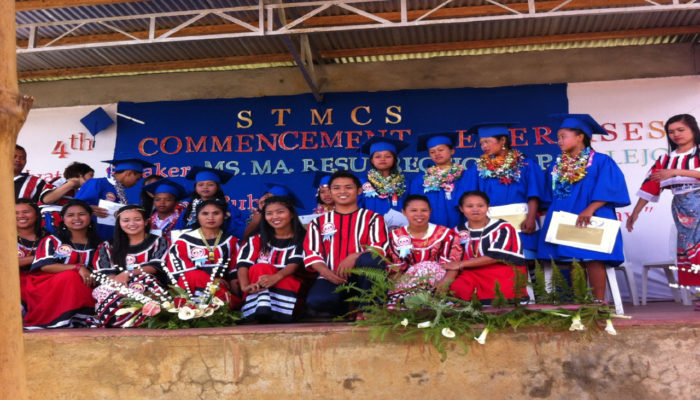 Education is one of the highest values among Filipinos, in general, which is why CCMF offers various forms of... Read More
Learn More 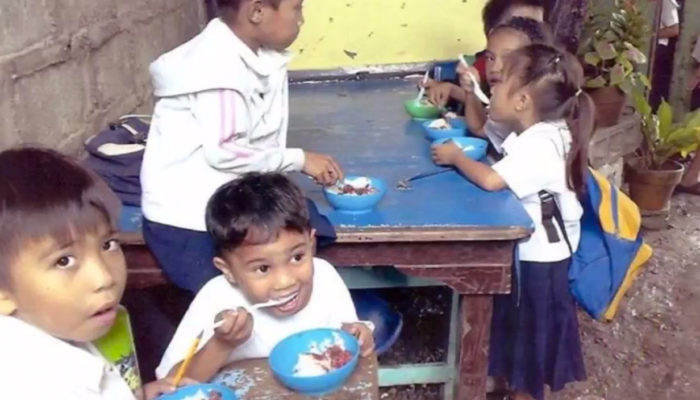 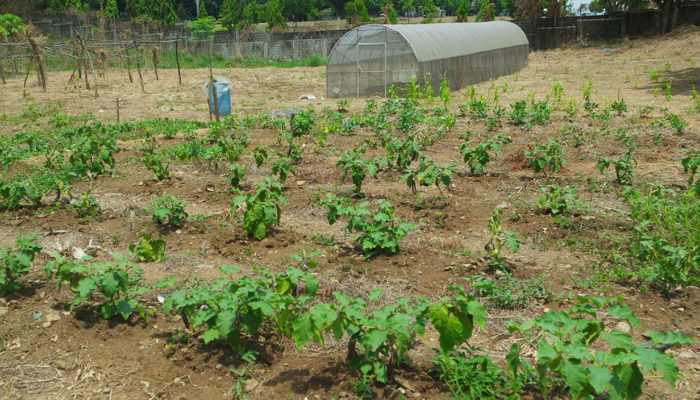 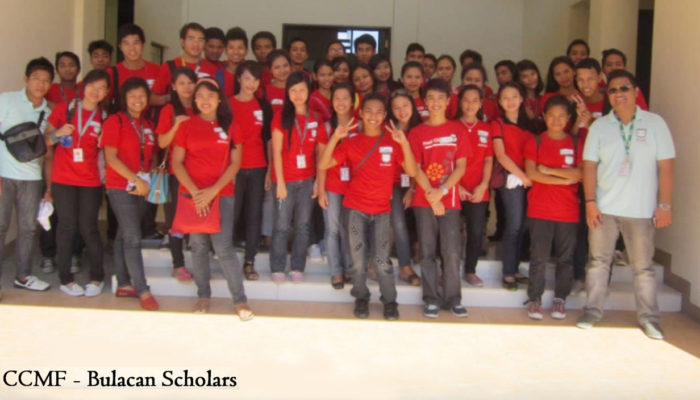 North of Metro Manila, CCMF is beginning to make its presence felt in the city of San Jose del... Read More
Learn More