She was one of the most distinguished businesswomen, philanthropist, civic worker, and social doyenne of the Philippines. She was the chair of the board of trustees of the Consuelo Chito Madrigal Foundation, a foundation she established to help Filipino families out of poverty.

She is a distinguished banker and philanthropist. A daughter of the Don Vicente Madrigal of Ligao, Albay and Doña Susana Paterno. Married to former Ambassador Manuel Collantes (died May 28, 2009). In 1997, she was made Dame of St. Sylvester, the highest award conferred by the Pope on lay Catholics for commitment to the Church.

After decades of performing civic work, Doña Chito bemoaned the fact that, despite huge donations made and myriad causes supported, she yet had to see evidence of better living conditions and a brighter future for poor Filipinos. This led her to establish the Doña Consuelo “Chito” Madrigal Foundation (CCMF) in 1997.

Doña Chito resolved to “create opportunities” for and “inspire productivity” in the poor rather than merely give doleouts. At this point, she was more interested in programs that could redound to palpable and enduring gains for the indigent. Specifically, this meant “helping these needy people… acquire expertise…enter the circle of exchange, and…develop their skills in order to make the best use of their capacities and resources.” 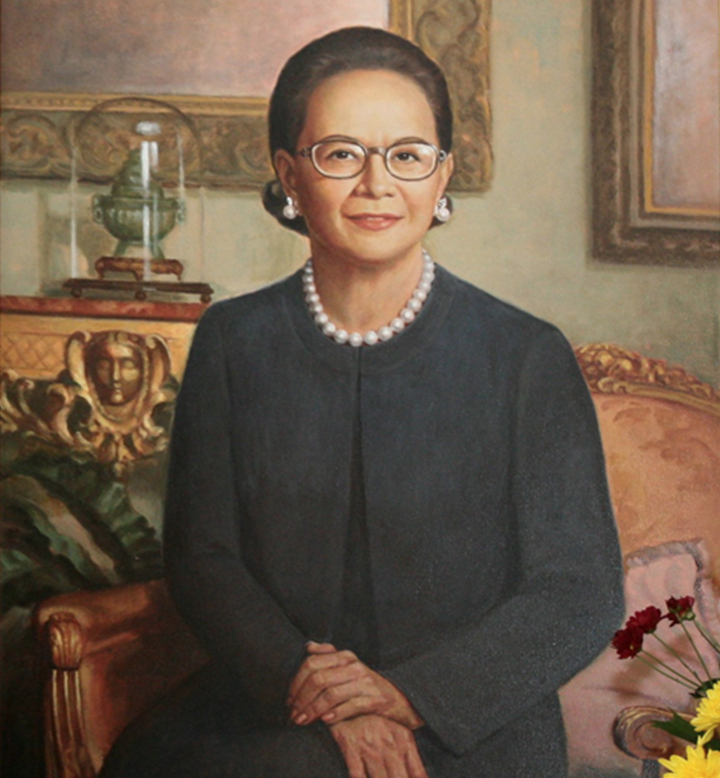 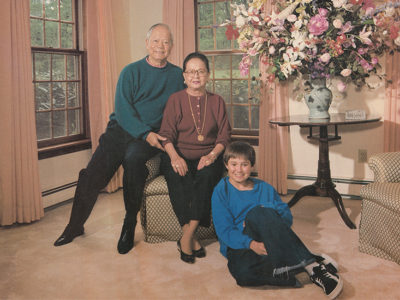 Photo taken at Wyndermere in Southborough, Massachusets, US 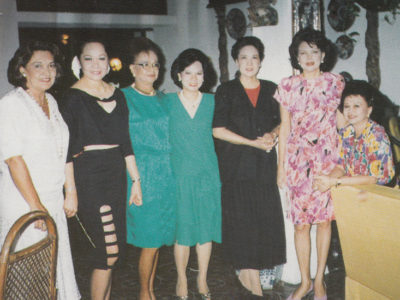 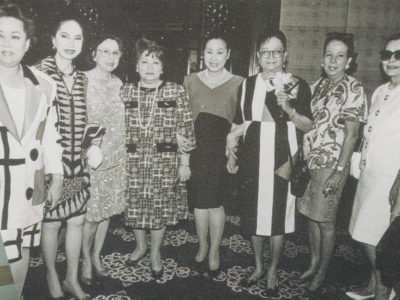 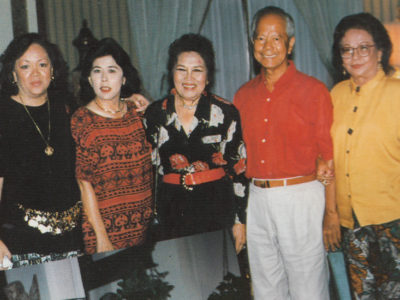 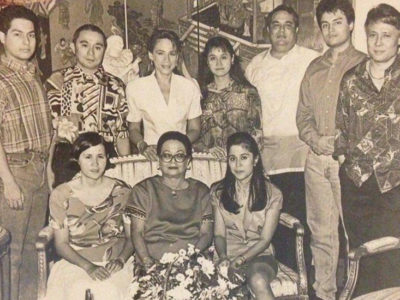 Family picture on Christmas Eve with nephews and nieces

"I considered myself blessed in these children of God.

They have been orphaned by poverty, injustice, ill fortune and I have been privileged to embrace them, to share with them my good fortune. Like all others, they are also my children, in the best and highest sense of the word.”
Chito Madrigal